A peek at the new Addams 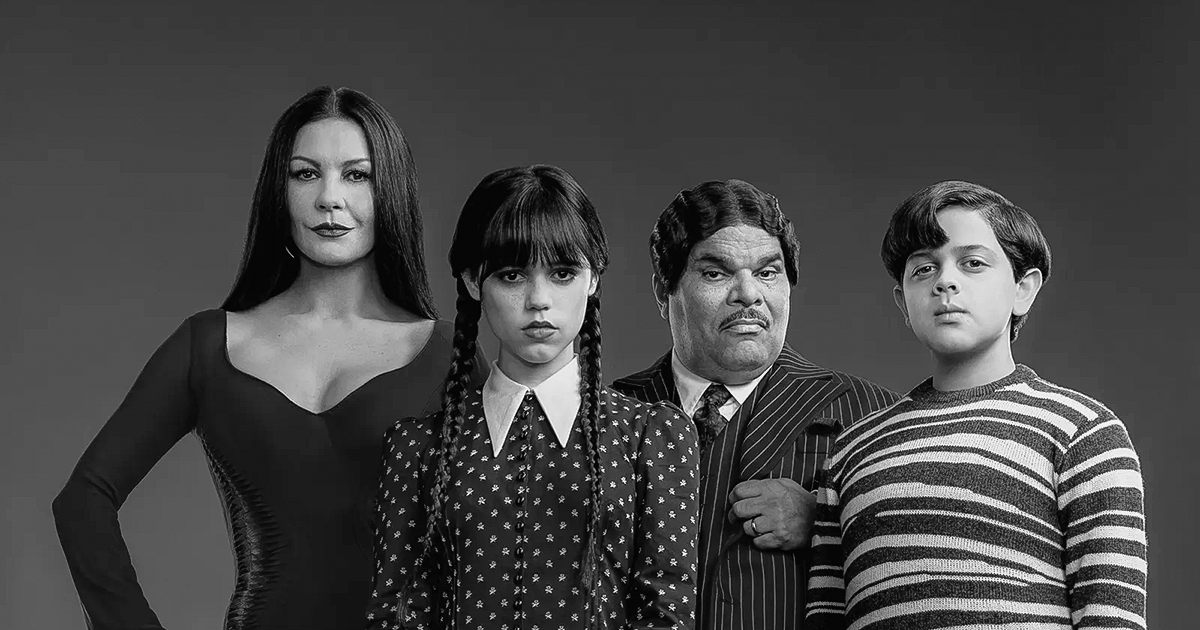 Vanity Fair had the privilege of talking with Miles Millar and Alfred Gough, the creators of the upcoming and modernized version of The Addams Family, “Wednesday“.

They managed to be matchmakers on something that was kismet: Tim Burton involved in this particular project. He directed four of the eight episodes.

“He was interested in where it was going, and the mystery of the show. He had a lot of questions about the previous television work we’d done, and how we were able to achieve it,” revealed Gough.

But a lot of inspiration for this incarnation resides in the original material, like, for example, Luis Guzmán‘s characterization of Gomez:

“[Tim Burton] wanted the silhouette to look more like the Charles Addams cartoons, which is Gomez shorter than Morticia, versus the kind of suave Raul Julia version in the movies,” Gough says.

He also teased some of the psychological nuances of Jenna Ortega‘s Wednesday:

“The relationship that kind of hangs over the season is really Wednesday’s relationship with Morticia (Catherine Zeta-Jones). How do you step out of the shadow of a mother as glamorous as Morticia? Wednesday’s not scared of sharks or creepy crawlies or anything, but she’s afraid of emotion. Their overt displays of affection drive Wednesday crazy.”

Millar then adds more about her interactions with her brother, Pugsley (Isaac Ordonez):

“She’s allowed to torture him. Nobody else is. That’s the difference. She will defend him to the end against bullies or anything else, but she has the license to do what she wants. She’s protective of him in a very Wednesday way.”

“We have no comment on Uncle Fester,” Gough says. “Just watch the show.”

“Wednesday” is set to start streaming this fall on Netflix. 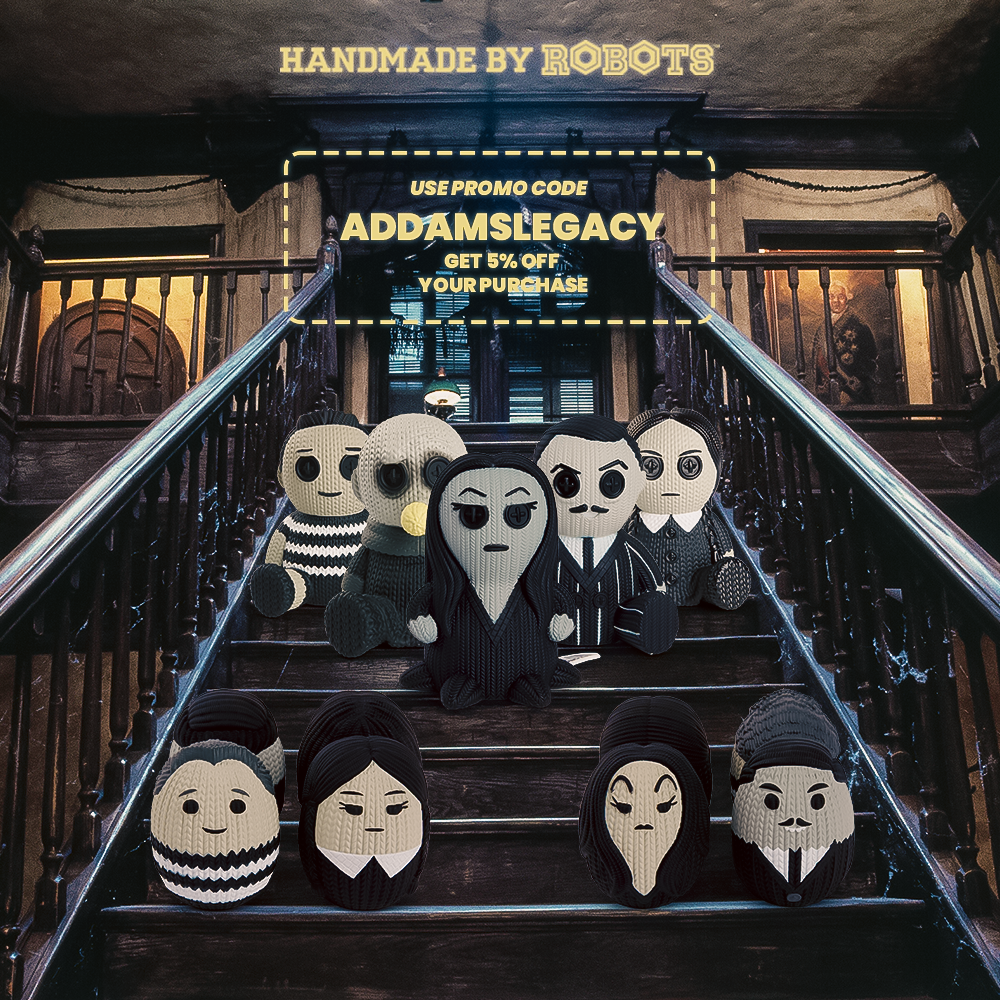 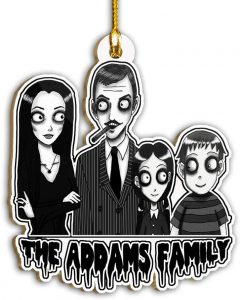 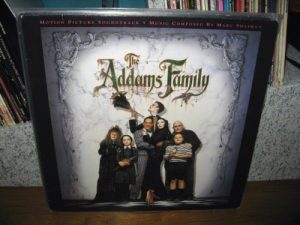 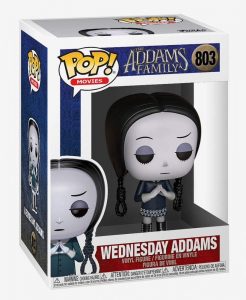 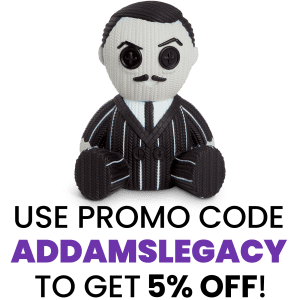 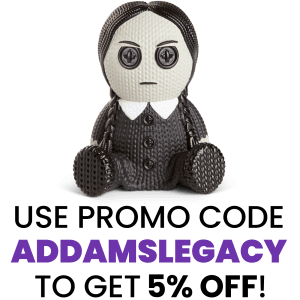 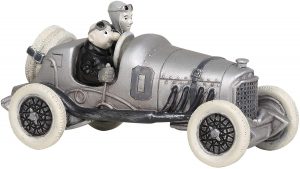 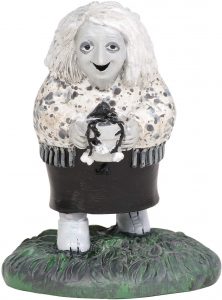 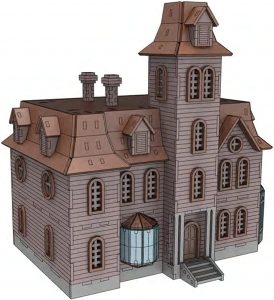 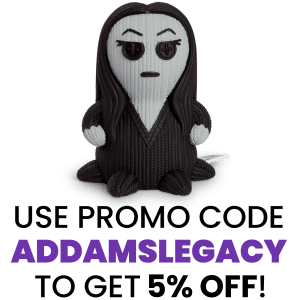 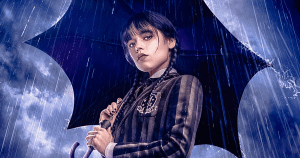 Wednesday is coming for you! 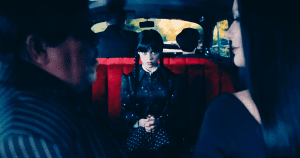 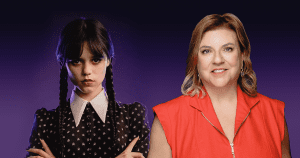 “Wednesday” is a clever new interpretation of “The Addams Family”

This website uses cookies to improve your experience. If you continue to use this site, you agree with it.